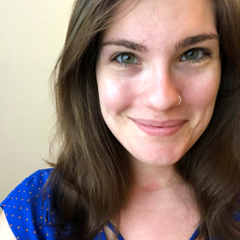 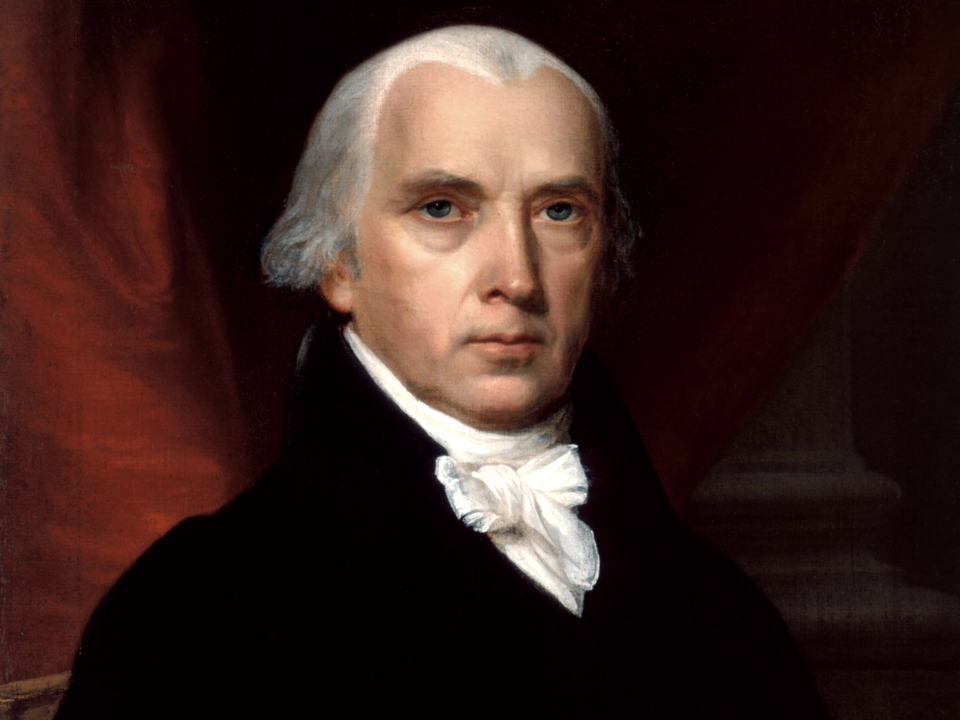 Audiobooks are my escape during monotonous activities like exercise and chores. When searching for new material, my habit is to reach for a fantasy (and maybe the occasional love story). But recently, with my curiosity piqued by an in-demand musical and an encouraging prod from a friend, I decided to fully embrace the homeschooler within me.

I traded in my fantasy novels for presidential biographies.

Starting with Washington himself, I quickly discovered these books—while fascinating—weren’t always the most thrilling reads (especially when an Adams is involved). Sometimes I only reached the end through sheer force of will.

However this morning, as I pulled into the Unbound office, the final sentences of Madison: a Life Reconsidered having just faded away, something was different. As I set up my laptop and tossed my lunch in the fridge, my mind couldn’t let go of the deluge of information it was still trying to soak up from this past week.

Every American Founding Father had qualities to admire, but James Madison stands above the rest. (Or… well, technically below the rest, but you know what I mean.)

Father of the Constitution, author of 29 Federalist Papers, and 4th president of the United States, Madison was an impressive part of U.S. history. Yet his story left me in awe of not what he accomplished, but how he accomplished it.

Listening to Madison overcome battle after battle—physical, political, and religious—taught me several practices I am determined to continue perfecting in my own life.

1. Know the importance of a balanced lifestyle.

James Madison suffered from epileptic attacks (termed “epileptoid hysteria,” if you’re curious) which incapacitated him for days at a time. The first time this frightening disease decided to stomp on Madison’s life was just after an especially stressful year in college. Knowing he couldn’t afford his final two years in college, he pushed himself to complete both highly-rigorous years of study in one. His dormant epileptoid hysteria didn’t agree with the decision.

The condition continued to badger Madison in his public career too. (Usually when he was engaged in arduous tasks like arguing, debating, and drafting the constitution for an entire nation.)

He couldn’t just ignore it. So instead, he learned to mitigate his condition with a surprisingly simple technique: resting from work and getting plenty of exercise.

It sounds too easy, but it’s true. Once he realized stress would trigger these inconvenient attacks in a flash, he made rest and exercise a foundational piece of his life.

Ensuring his mind and body always functioned at peak capacity ultimately allowed James Madison to accomplish more in his lifetime than most of us even aspire to.

Like his fellow Founding Fathers, Madison dreamed big. He envisioned a nation of people with the ability to work together and govern themselves—something entirely unheard of at the time.

But unlike many of his peers, he tempered those big, crazy ideas with what he knew would actually work.

While his friend, Thomas Jefferson, wanted to reissue laws every generation (so every generation could choose how to be governed), Madison understood the imbalances of such an idealistic system. So he compromised, fashioning a living document (the Constitution) which would help establish order, but could change and grow alongside the country it served.

Dreaming without restraint allows your mind to cultivate exciting, cutting-edge ideas. But those big ideas are just the beginning. Tempering your ideas with practical (and realistic) long-term considerations will turn your big ideas into truly achievable goals.

In a time when a copious vocabulary showcased intelligence, Madison differentiated himself with simplicity. The man said what needed to be said and no more, ensuring his point always came across with crystal clarity (a godsend for modern students who get lost in page-long sentences).

Additionally, he tended to pursue topics bluntly and directly, asking very difficult questions point blank instead of dancing around issues. Yes, this method could occasionally cause offense, but Madison knew being direct about a difficult issue is always kinder than walking on eggshells.

4. Fight with your unique strengths.

In 1775, thousands served on the frontline in the war for American independence. Madison wasn’t among them, despite his devotion to the cause.

He wasn’t a soldier.

Instead, Madison played to his strengths. He wasn’t cut out for military life, but he was cut out for thinking, planning, communicating, and getting disparate people to work as a team. In the wake of separation from Britain, Madison used his unique skill set to turn a hot-headed aggregation of angry men into a respected, powerful, united nation.

Fighting for what you believe doesn’t always mean leading a revolution. It means using your gifts and talents to serve in the best way you can, even if that means working in the background. After all, even our most revered Presidents needed help writing their speeches.

Too often, we view learning as a chore. While homework doesn’t seem as appealing as Netflix (especially if you’re suffering from senioritis), study should be a lifelong endeavor.

Madison himself was so invested in education that rather than quitting college because it was too expensive, he endangered his health to finish his studies (see point 1).

As a college student, you have an amazing opportunity to expose yourself to a myriad of ideas which will develop your internal landscape. Take up the challenge to engage. Think more carefully. Consider the whole side of an equation. And use what you learn to form well-rounded opinions about challenging issues.

Even after you graduate, keep reaching beyond your comfort zone for books and conversations that will exercise your mind and teach you more about the world you live in. (Might I suggest thoughtful biographies as a good starting place?)

I never expected a biography to change my life. But I can’t deny that studying the successes and failures of one 19th-century go-getter has inspired fundamental development in me over 200 years later.

So as I crack open the next book (John Quincy Adams—heaven help me if you’re as insufferable as your father), I hope I’ve inspired you to apply at least one of these foundational practices to your life today.

And maybe to pick up a biography or two.