Here's Everything That Happened at APEX 2018 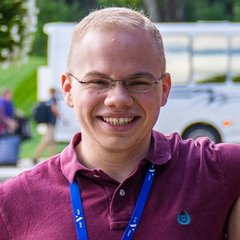 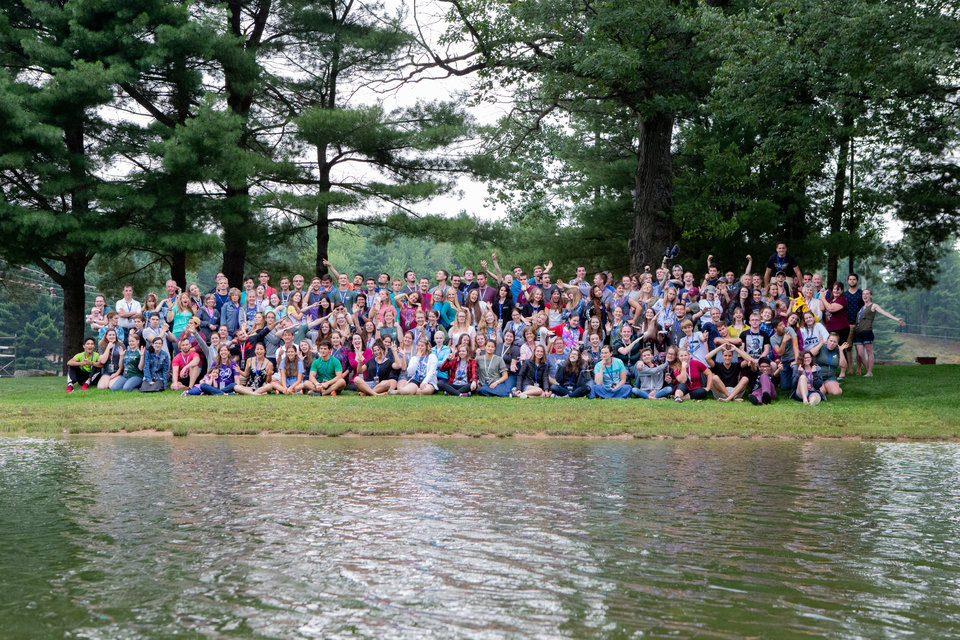 Did you know that, when you’re speaking, your brain’s auditory cortex shuts down?

Yep. It’s literally impossible for you to listen when you’re speaking, including to your own voice. Instead, you perceive your voice because of a “corollary discharge” that sends a stored copy of the neurosignals to parts of the brain.

That means the voice you hear in your head is actually a reconstruction of your voice based on memory. Scientists believe your brain does this because it’s more efficient to remember your voice than it is to listen in real time.

In other words, the best way to learn something is to do it. Do it until muscle memory takes over conscious effort. Because muscle memory wins. Every. Single. Time.

This year we wanted to make APEX, the Unbound national student event, the most memorable yet. We didn’t want to just listen to speeches that would inspire us, we wanted to put that inspiration into action.

So the Unbound student cabinet planned APEX with an electric combination of team challenges that gave us the opportunity to apply what we were learning from world-class speakers.

Arrivals began on Saturday afternoon during the welcome party hosted by the Student Leadership Initiative. We enjoyed snacks from the Unbound Cookbook, played human bingo, and pinned our hometowns on a giant map. After dinner, we heard from Jonathan Brush about why we should aim to do the ordinary things in life extraordinarily well.

Then, the next three days were dedicated to practicing this year’s theme: purpose, community, and action. 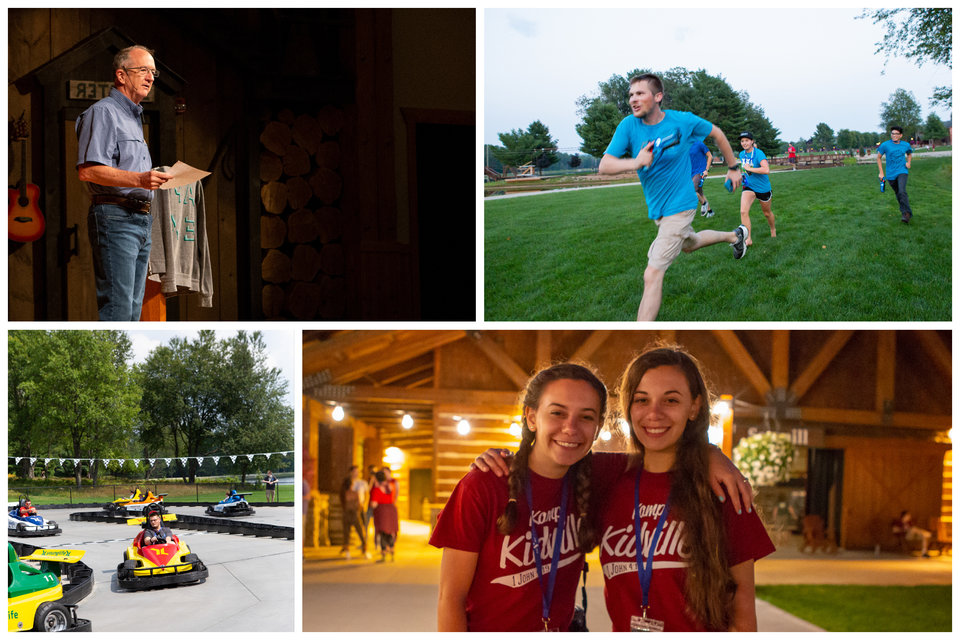 On Sunday, we learned from Dewey Novotny about finding our purpose in life and completed the first stage of “Operation Currahee,” the multi-session team challenge which spanned the entire week. (The name came from the mountain used to train the legendary 506th Regiment memorialized in the Band of Brothers HBO miniseries.)

For this challenge, everyone was given a compass and collection of puzzles to solve. Completing the challenge informed teams who they would end up partnering with for the remaining challenges. 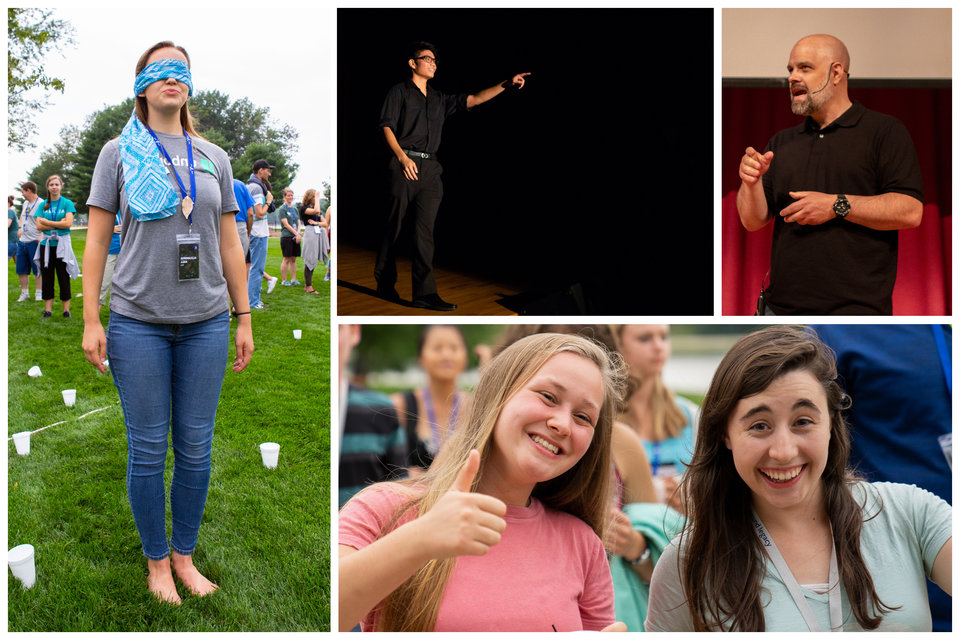 On Monday, we heard from Jaquelle and Sean Crowe about excelling in our relationships and put what we learned into action with a combination of team challenges designed to test communication abilities. 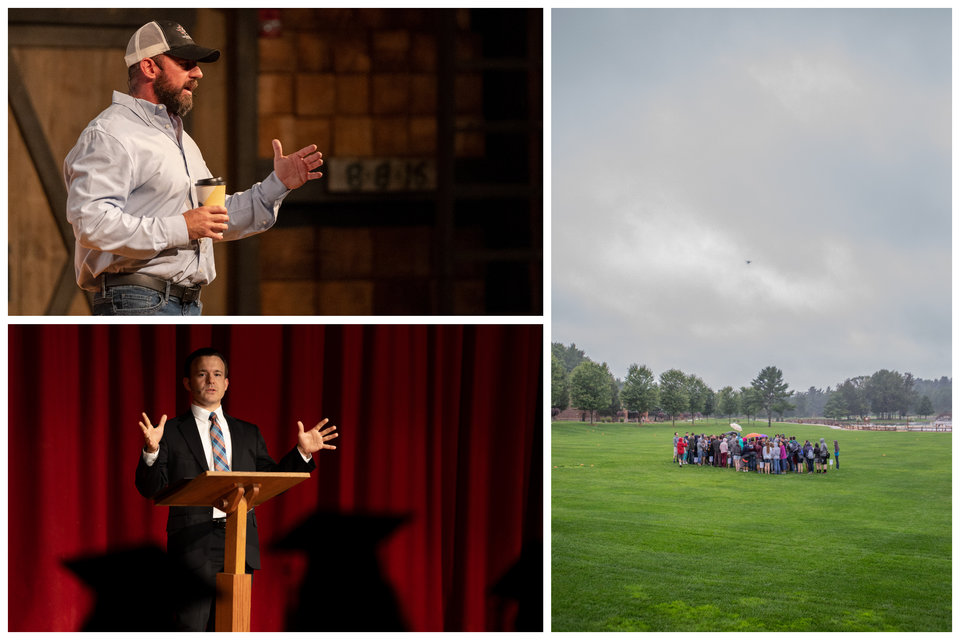 On Tuesday, we listened to Mike Ritland tell the story of his time as a Navy SEAL and the variety of ventures he’s taken on since then. He said some of the things you might expect a former SEAL to say, like “nobody cares about your feelings.” But he also said something that was less expected:

“Don’t be an introvert.”

When Mike said this, you could feel disbelief spread throughout the room. Did he just say that a fundamental personality trait is invalid?

No. Mike’s point was much more important: we grow when we challenge ourselves to be what we aren’t. It’s one thing to unapologetically embrace who we are, it’s another thing to become complacent in assumptions about our own personal limitations.

The challenge in Operation Currahee involved each participant locating a specific position in a field with only a set of coordinates as their guide. 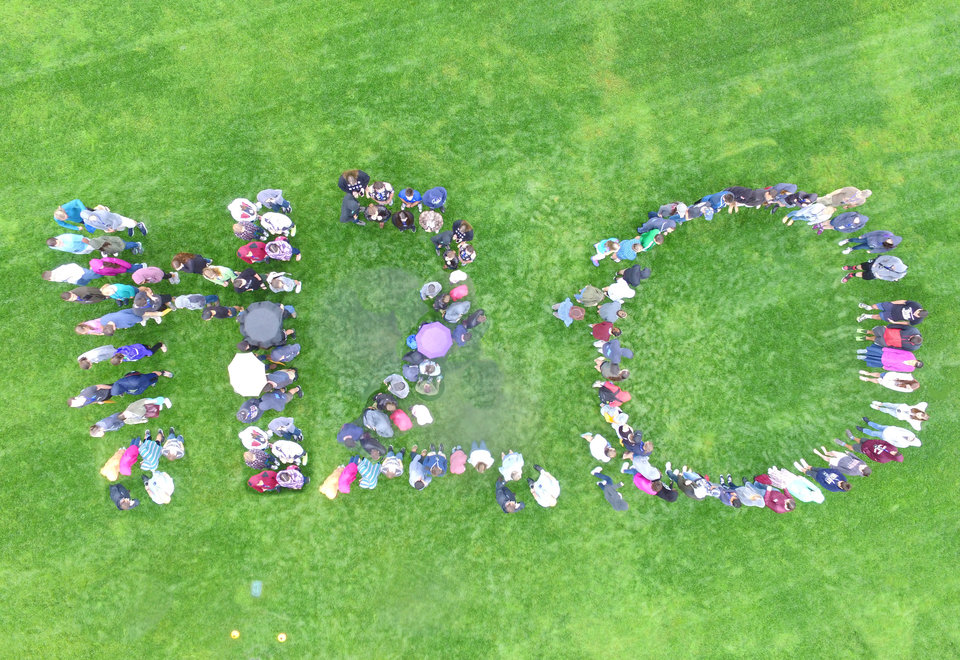 After each challenge had been successfully completed, the objective was finally made known: donating $1,000 to Operation Clean Water. 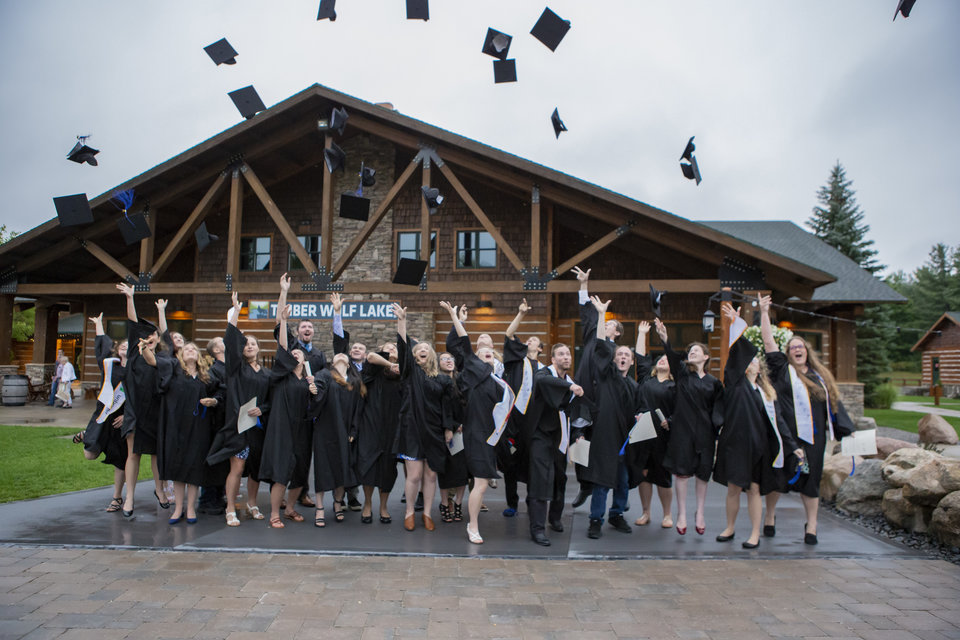 We concluded Tuesday by celebrating the graduation of dozens of Unbound students after listening to an inspiring commencement address from WORLD Radio’s managing editor J.C. Derrick.

At the end of a boisterous reception, we paid homage to one of the few unquestioned APEX traditions: an enormous game of musical chairs. 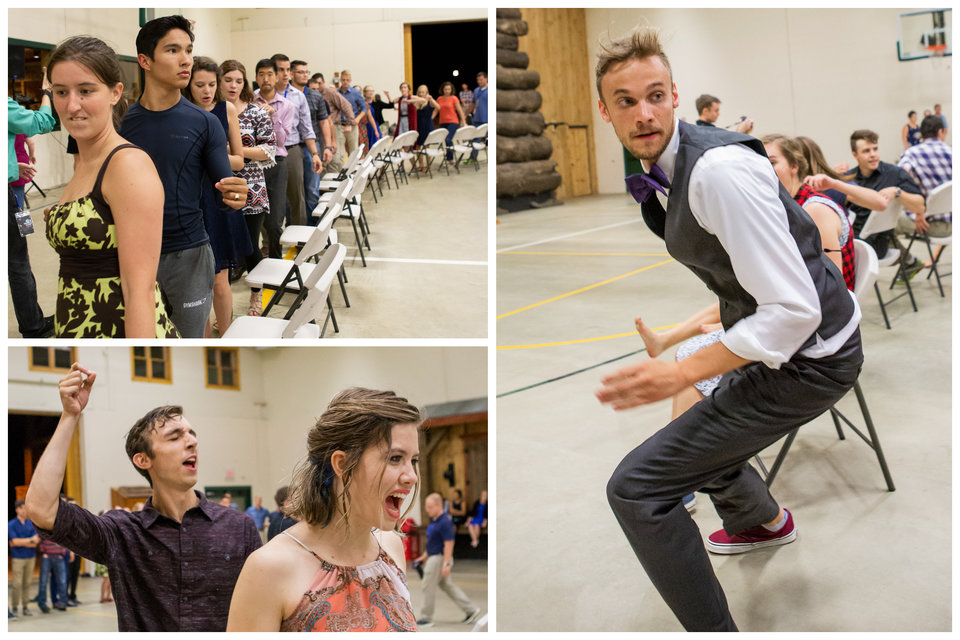 APEX 2018 was the best yet because it kept everything we’ve come to expect—reunited friends, inspiring and useful content, action-packed activities—and managed to add something we wouldn’t be able to forget: action.

If you want to join in this inspirational set of students who are supercharging their college years, sign up here to be the first to know all the details of next year’s APEX.

Ben graduated Unbound with a degree in Economics, planning to go straight to law school. Instead, he became an award-winning filmmaker. Ben is a self-professed “Learning Addict” with an unhealthy obsession with what he knows least about. He’s currently obsessed with hip-hop culture, efficiency, and communications. Check with him next month and you’ll get a different answer.