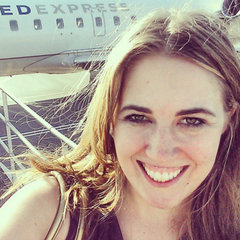 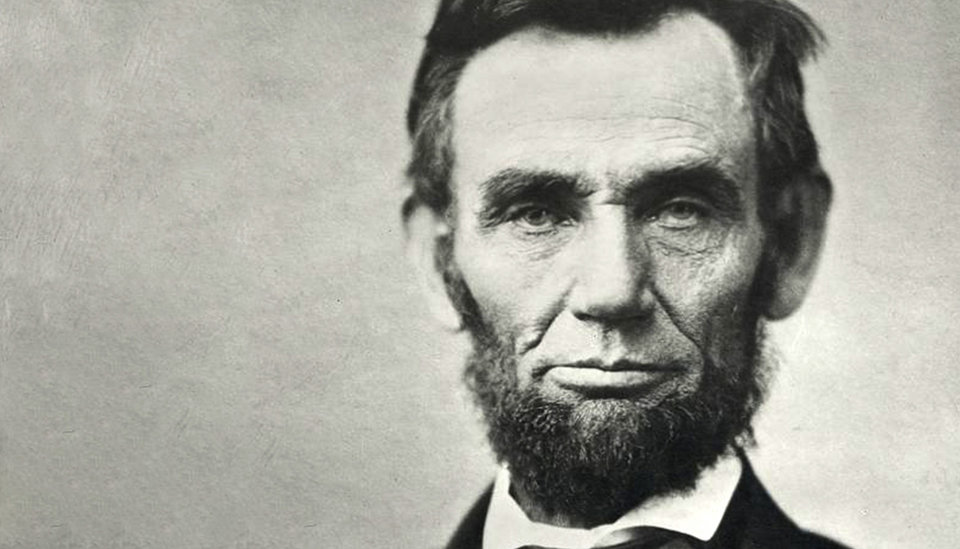 Quick! Can you name the nine U.S. presidents without college degrees? Hint: two of them are on Mount Rushmore. (Answer at the bottom of the post.)

While I was researching the study habits of the Founding Fathers last week, I became slightly discouraged. It seemed like every Founding Father had started off as a Boy Genius. Most of us can’t compare with being appointed as an Ambassador as an early adolescent, let alone being fluent in the Classical languages.

I had mentally lumped the Founding Fathers and the presidents together. But I was wrong. I discovered there have been nine presidents who never attended college or completed a degree.

So how did they make it to the White House?

Two things—literacy and a healthy dose of curiosity.

Each one of these presidents knew their education had been limited—some of them with as little of one year of formal schooling! Each of them made the decision to own their education and take it beyond the classroom. They filled their libraries with great books. When they wanted to know something, they would go to an expert source. They knew an education could be gained without years in school. They studied law without going to law school. They had tutors and mentors—men that they trusted for information.

In time, they became the experts.

Would any of them make it to the White House today? Probably not. Our modern, information-saturated society, unfortunately, believes education must take place in the traditional classroom setting. Having a college degree makes presidential candidates attractive. It makes anyone attractive. It’s “essential.”

But here’s the rub. You don’t ever have to step inside a lecture hall to be educated, no matter what the college admissions officer tells you. It isn’t daily attendance to lectures that make someone great. It’s the desire to learn. The curiosity that propels you to study, to know a subject deeply.

When you combine that curiosity with practical life experience, you have raw potential for greatness on your hands.

That’s actually one of the main appeals of Unbound. Unbound students are gaining real-life experience while earning college degrees outside of the traditional classroom. For them, it isn’t an either/or situation. They do both (and so can you).

While our modern society’s eyes are fixed on the diploma, nine of our U.S. presidents have proven that it takes more than just a college degree to achieve greatness. What can you do in addition to earning your degree that will set you apart?

Liked this post? You may also enjoy “Teaching is Impossible,” According to Revolutionary Psychotherapist.

Caitlin Anderson believes in finding the extraordinary in the ordinary. A former Unbound employee, she now works as Lois Lane for a major tech company. She lives in Portland with her husband and their puppy.