What Every Prospective Psychology Student Should Know 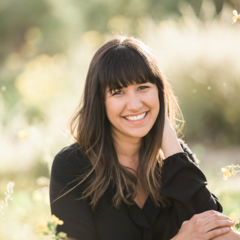 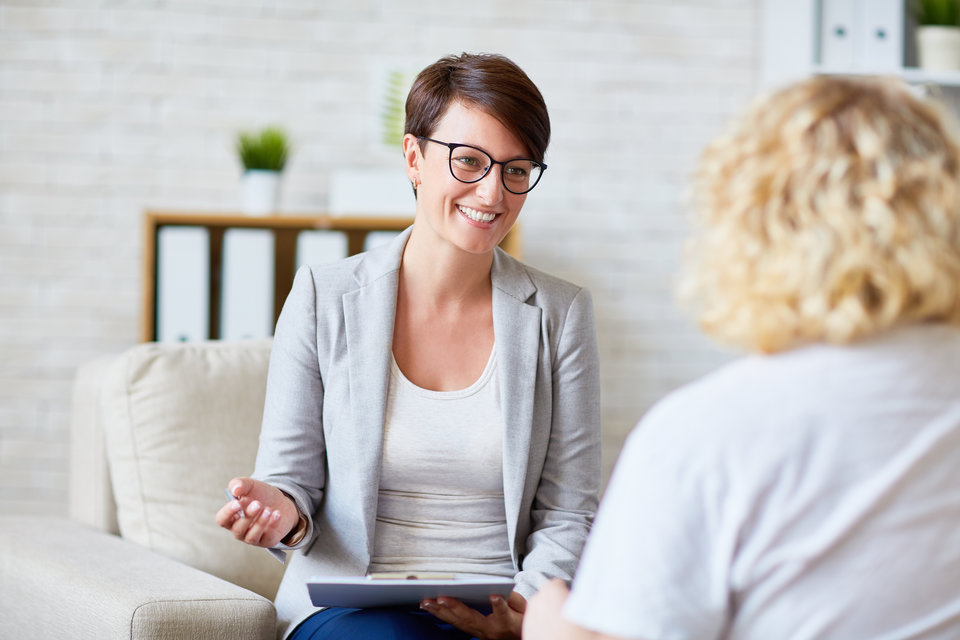 Psychology is a fascinating field containing a plethora of job opportunities. The degrees available are extensive: you can pursue a general B.A. or B.S. in Psychology (what’s the difference?) or choose a specific emphasis such as counseling, criminal, developmental, or life coaching.

Whether you want an overview of the field, or you’re driven to pursue a degree that’s tailored to your needs, here are some things every prospective psychology student should know before diving into this fascinating field.

What You Should Know About Psychology

Psychology is a Science

Just like biology or geology, psychology is a science. Specifically, it’s the scientific study of the mind.

There are countless misconceptions about what psychology actually is. Sometimes it’s thought of as asking clients “ how does that make you feel?” as they lie on a couch, while some people get psychology mixed up with psychic readings. (Psychologists don’t read your mind!)

Given how often the field is misunderstood, what psychology is can most easily be defined by what it is not.

Psychology is a Diverse Field

One objection to this field of study is the perceived notion that psychology majors can’t find jobs. Psychology is often thought of as a helping profession, but in fact, many psychologists never hold a private practice!

As I said in the beginning of this post, psychology is a diverse field: where there are people, there is a career for psychology majors. Many with psychology degrees find jobs in businesses, schools, or the military. They may seek higher education and become neuroscientists, psychiatrists, or other similar medical practitioners.

Job titles for psychology majors may include, but aren’t limited to:

How to Succeed in Psychology Courses

So you’ve decided that psychology is the right path for you. Wonderful! Studying the mind can be extremely rewarding, as it grants insight into how people think and behave the way they do.

Luckily for you, I’ve blazed the trail and have made it to the other side in mostly one piece. I’m here to share what I learned from both my successes and mistakes, so you don’t have to totally wing it!

Here are my top four tips for budding psychologists. Following these will save a lot of pain later in your academic career.

Every psychology major (along with almost every other college student) will take Psych 101. This is your foundation. Every psychology course from here on out will reference concepts and people you learn about in this introductory course.

My greatest success in Psych 101: I painstakingly drew out, color-coded, and labeled a diagram of the brain. This is something that I referenced in every. Single. Course. It truly helped me throughout college.

My greatest failure: I did not take good notes on anything else. Learn from my mistakes!

In Psych 101, you will be flooded with potentially brand-new terms that are necessary to understand both for your academic success and the sake of your grades. Don’t assume you know what a term means! (Even if you’ve heard it before.) It is entirely possible that a term meaning something very technical in the psychological field is widely misunderstood by the general population.

Here are some examples of commonly confused concepts:

3: Focus on the theories.

As previously mentioned, psychology is a science—a relatively new one at that—and therefore there aren’t many things that everyone agrees on. Like all sciences, Psychology uses the scientific method: observing, hypothesizing, testing, theorizing. As theories are developed, evaluated, and refined, psychologists better understand the human mind and are able to apply this knowledge to their specific field of work. Psychology students study the theories resulting from the scientific method of research.

For instance, Freud, Pavlov, and Erickson were groundbreaking in their particular views of the human mind and behavior. Their theories will come up in almost every psychology course you take, so be sure to understand their theories thoroughly and early in your studies—you’ll thank yourself later!

4: Understand your worldview before starting your studies.

The field of psychology can be a confusing place, with conflicting theories and strong opinions continuously begging for your attention. This is why it’s especially important in this field to know what you believe before beginning your studies.

Your philosophical opinions should form your psychological ones—not the other way around.

Psychologists all have different worldviews, and as the science evolves, theories that once appeared solid reveal themselves to be shaky at best. If psychology shapes your worldview, it is entirely possible that you will have an illogical worldview that borrows from several opposing views, and falls apart when theories are disproven.

Understanding your own views prior to burying yourself in psychological theories will help you to sort through the opinions and find which ones fit within your own beliefs and understanding of the world.

However difficult it may seem, it is possible to view psychology from the lenses of your worldview and understand how it fits! It’s your job to always wear those hypothetical glasses to interpret theories, therapeutic approaches, and psychological studies according to your views, not the theorist’s.

Whether you go for a B.S. in Psychology: Life Coaching to assist people in achieving their goals, or you end up becoming a super-genius psychiatrist addressing mental health medically, all psychology students should remember that psychology is science, paying attention in Psych 101 is essential, and knowing your worldview will keep you from drowning in theories!

Understanding these basic principles will help you survive your psychology studies with little to no scarring. You’ll come out with a better understanding of yourself and humanity in general, and will be well equipped to help your fellow man in whatever profession you choose. That’s the goal, right?

Alyssa is a former Unbound student and Liberty University graduate and aspiring social worker who loves encouraging people to be who God designed them to be. You can learn more about Alyssa and read her latest posts on her blog.